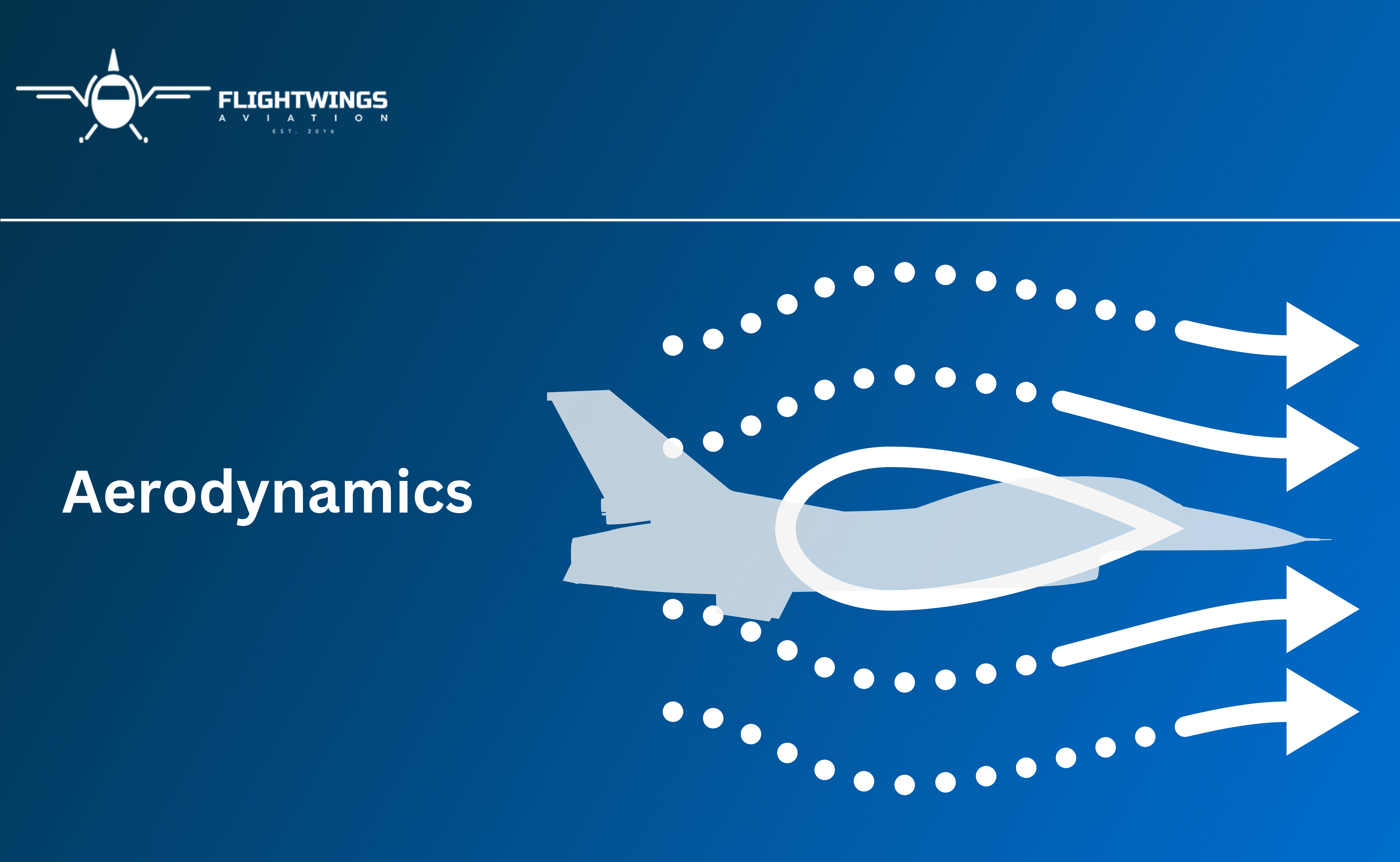 Aerodynamics, branch of physics that deals with the motion of air and other gaseous fluids and with the forces acting on bodies passing through such a fluid. Aerodynamics seeks, in particular, to explain the principles governing the flight of aircraft, rockets, and missiles. It is also concerned with the design of automobiles, high-speed trains, and ships, as well as with the construction of such structures as bridges and tall buildings to determine their resistance to high winds.