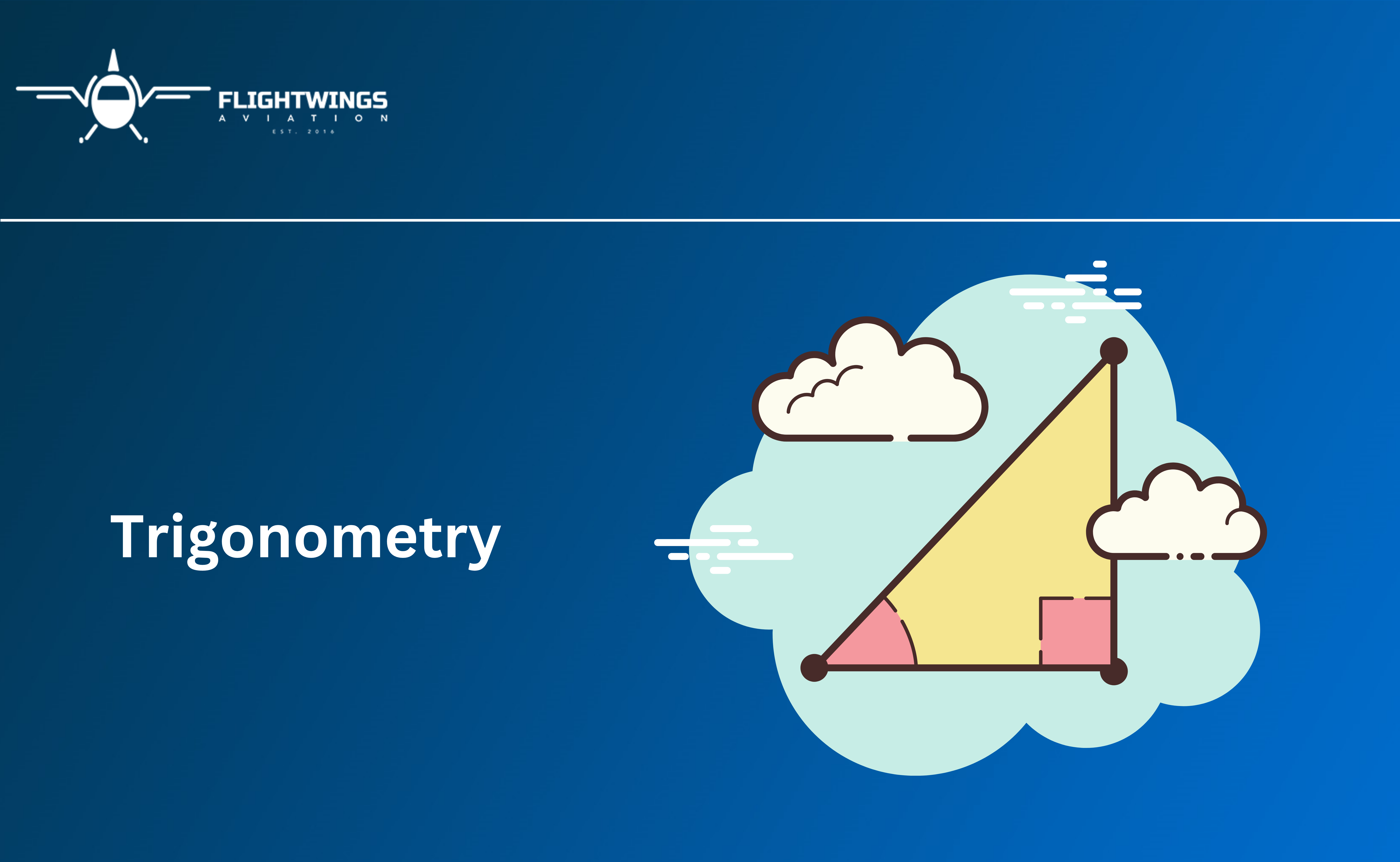 Trigonometry is one of the important branches in the history of mathematics. It is the study of triangles where we deal with the angles and sides of the triangle. To be more specific, it’s all about a right-angled triangle. It is one of those divisions in mathematics that helps in finding the angles and missing sides of a triangle by the help of trigonometric ratios. The angles are either measured in radians or degrees. The usual trigonometry angles are 0°, 30°, 45°, 60° and 90°, which are commonly used.

Trigonometry, the branch of mathematics concerned with specific functions of angles and their application to calculations. There are six functions of an angle commonly used in trigonometry. Their names and abbreviations are sine (sin), cosine (cos), tangent (tan), cotangent (cot), secant (sec), and cosecant (csc). These six trigonometric functions in relation to a right triangle are displayed in the figure. For example, the triangle contains an angle A, and the ratio of the side opposite to A and the side opposite to the right angle (the hypotenuse) is called the sine of A, or sin A; the other trigonometry functions are defined similarly. These functions are properties of the angle A independent of the size of the triangle, and calculated values were tabulated for many angles before computers made trigonometry tables obsolete. Trigonometric functions are used in obtaining unknown angles and distances from known or measured angles in geometric figures.